The Benefits of a Well-Designed IT Infrastructure & Backup Strategy

As part of this process, some areas of improvement were identified in Edstein’s Server and Networking Infrastructure. Crossmuller was invited to quote on a job which would completely overhaul their infrastructure, implement a backup strategy and an off-site disaster recovery plan.

Crossmuller won the job, and in June of 2015 the new systems were commissioned successfully and transparently. In fact, the only thing that the users noticed was that everything felt ‘faster’.
We were very happy with the good performance gains we were seeing in the performance of their existing IT systems (which had been migrated to the new infrastructure via a Physical to Virtual conversion), and the business now had a solid backup strategy and disaster recovery plan in place for whatever the future may bring.

Fast forward to an otherwise quiet Wednesday Morning in March of 2016, and reports come in to the Local IT Support team that file shares and database systems are not working as expected.
Files on the network shares appeared corrupted/inaccessible, and it looked like the problem was spreading quickly to new files as time went on. It appeared as though the worst had happened, a variant of CryptoLocker had found its way on to the network and will soon hold the network to ransom. 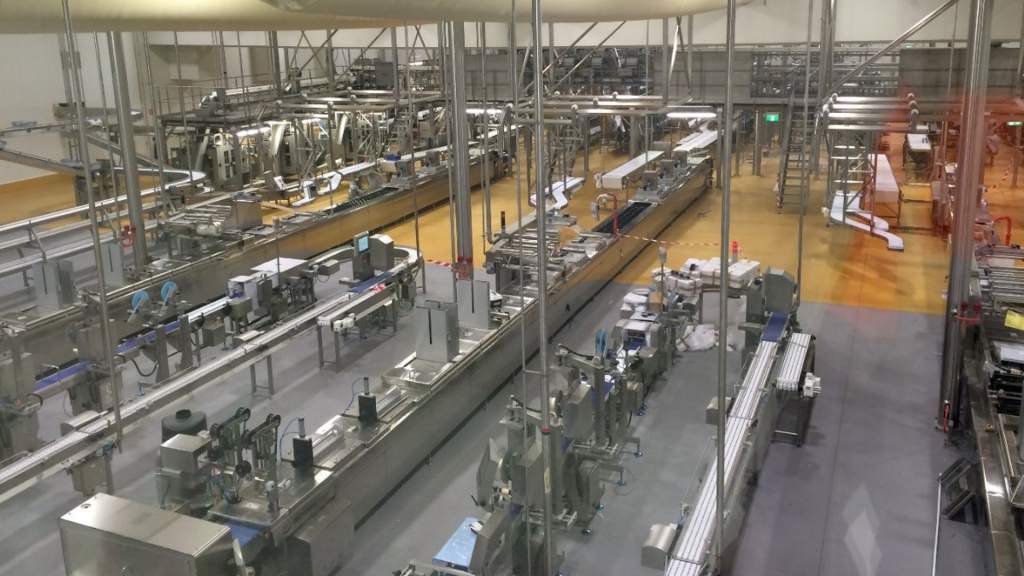 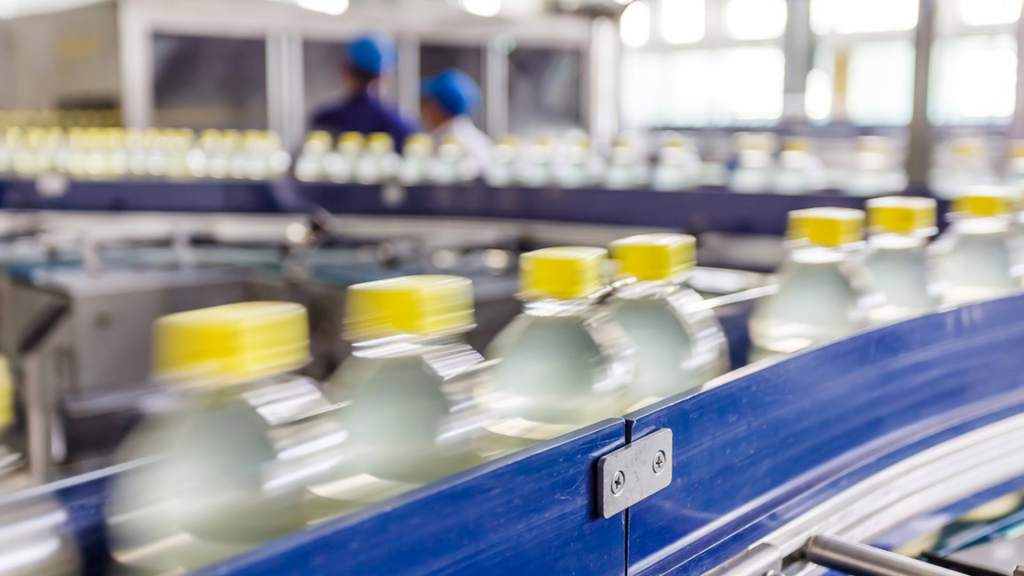