The business is proud to have been an official 2020 partner of the Terrigal United Football Club Woman’s Premier League team finishing off a fantastic season in 4th place. The sponsorship allowed Crossmuller to pursue their commitment to growing participation and support of women in sport.

The Terrigal United FC is the largest Football Club on the Central Coast and is dedicated to the development of the Woman’s Premier League, offering a strong focus on developing young ladies within the club to progress to play within the First and Reserve grade squads in years to come.

With the support of Crossmuller, the Terrigal United Football Club Woman’s Premier League was able to purchase new coaching equipment, and new on and off-field kit which includes jerseys, shorts, jackets and gear bags which were gifted to each player. Sponsorship has also contributed to covering the cost of players' registration fees for athletes who have fallen on financial difficulty due to the impacts of COVID-19. This has enabled these women to continue to play football, having a positive impact on self-esteem and mental health during these unprecedented times.

Season 2020 for the Terrigal United FC Woman’s Premier League has been focussed not on results, but the building of a positive squad culture and development of players, in particular the inclusion of female footballers who will become the future first-grade players within the squad. The team at Crossmuller are proud to see the benefits the sponsorship has offered the club. 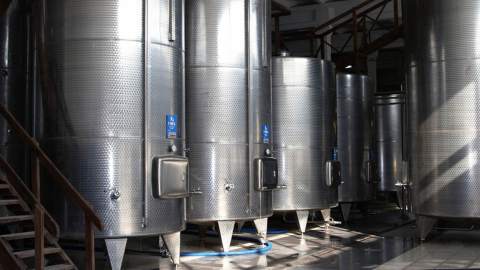 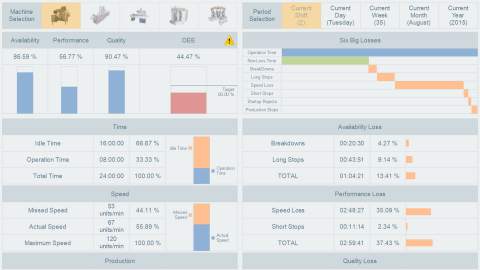 Consulting
OEE and its place in Industry 4.0
I think we can make the assumption that OEE is a fairly well-established manufacturing best practise in most manufacturing environments.
Read More » 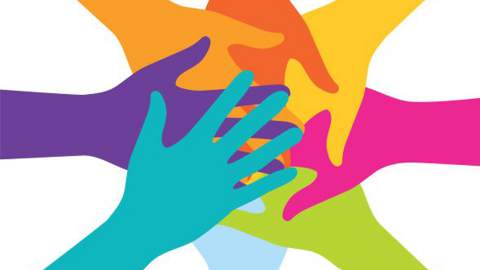 PLC/SCADA
Crossmuller Successfully Delivers Another Team-Based Project
For this project, teamwork with tight cohesion amongst team-members and working in partnership with the customer commissioning teams was a very rewarding experience.
Read More »
top