Posted in PLC/SCADA on 25th October, 2016 • 3 minute read
An aging Rockwell PLC5 PLC was deemed a significant business risk and Crossmuller were commissioned to deliver a project to upgrade it to a CompactLogix unit.

The key requirement for this project was that we only had a 4 day window in which to cut-over and achieve 0% loss in production or product.

The original PLC5 code was highly optimised to cater for the memory limitations (by today’s standards) of that model. It was extremely efficient code but highly complex to decipher. In fact, this project had been on the drawing board for quite some time because no Systems Integrator wanted to attempt it due to the high risks of the project.

Crossmuller took on the project not fully appreciating how complex this rollout and cutover was going to be, however it was delivered during the planned 4-day outage and without issue. No production loss and no loss of product already in the system during cutover.

On a recent follow-up visit to a site where we had previously rolled out a HMI upgrade project using Situational Awareness philosophies our engineer was told a story where another Systems Integrator company was tasked to install some equipment. The operators asked the SI to make their screens the same as what was delivered for a project we delivered. That is, shades-of-grey colour scheme. They asked the question, “why is the motor red when it is stopped. Is it in fault?”

This conversation was very amusing to say the least. We had a hard sell to get these operators to embrace the benefits of a high performance HMI, and now they were preaching it to others. What a dramatic turn-around!

We have delivered several of these types of HMI now, and as expected, still find resistance from operators who are used to the traditional multicolour, 3D layouts on their screens. But after they use the new high performance screens they begin to see the benefits. The graphics are simple and informative, not distracting. They require less training of new operators because the screens are intuitive. They know that if they see colour then something is wrong and requires their attention. They do not need to be glued to their terminal. They can be doing their job and from time to time glance at the screen without having to go up to it. If something needs their attention it’ll flash. If everything is OK then they don’t need to check anything. 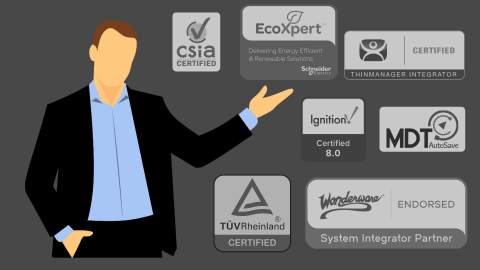 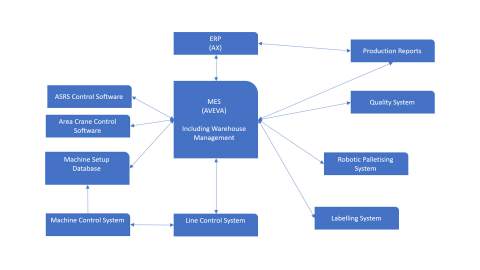 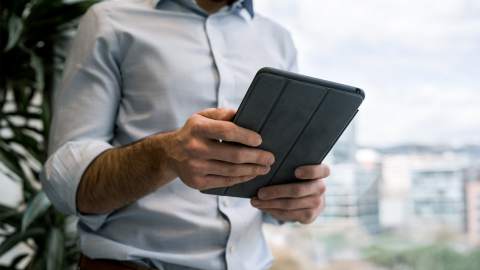 Integration
Using an iPad & Wonderware as a Plant Maintenance Tool
On a recent project, Crossmuller were asked to develop an iPad version of the InTouch HMI application for the customer’s maintenance engineers to carry around with them when performing manual checks...
Read More »
top