Smith’s runs a number of food & beverage production facilities producing products for their brands including Smith’s chips, Doritos, Red Rock Deli, Grain Waves and Sakata. They were looking to replace an aging automation system that controlled their grain mixing supply process. This process supplies a mix of base ingredients required to produce Twisties and Burger Rings, amongst other products. As part of the upgrade, the customer also wanted to have better control and visibility of the recipe data for the system.

The existing Grain mixing system had been in place for many years. As a result, there had been a number of additions and modifications resulting in a system that was fragmented and difficult to maintain. Along with these automation changes, the Smith’s process had undergone a number of equipment upgrades and naming convention changes over the years which were not replicated in the control system. 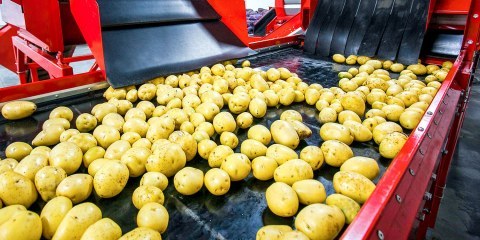 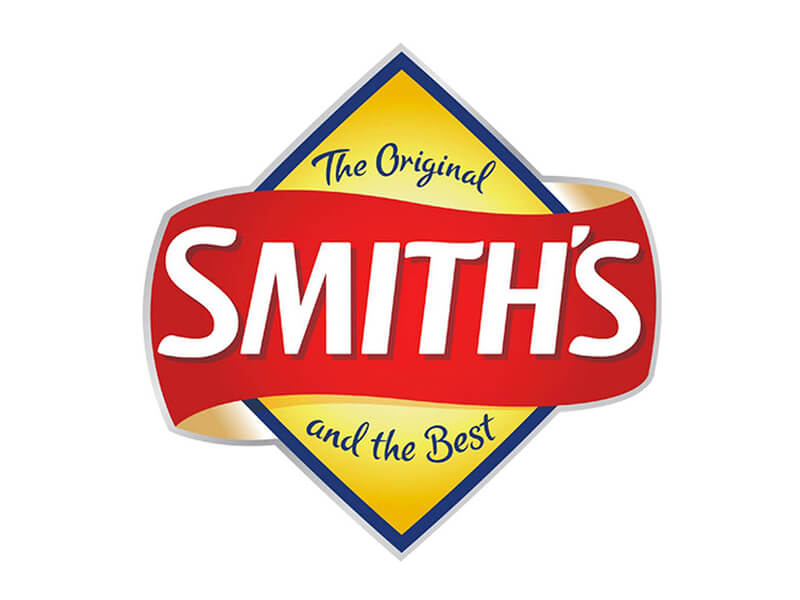 The existing recipe system was implemented in the PLC, with any Recipe changes requiring modification of the PLC program. Smith’s wanted to replace this with a solution that integrated both with the PLC and SCADA as well as providing the ability to track and modify recipe versions without having to delve into the PLC program.

The result was a completely automated grain mixing system, fully utilising the benefits of System Platform, Recipe Manager Plus and the new process naming convention.

Installation of the new system needed to work around production to ensure there was zero downtime. The new system was fully installed and commissioned over a two-day period, with production starting up and running consistently with absolutely no downtime. Multiple training sessions performed by Crossmuller ensured all Smith’s staff across all shifts were aware and capable with the new system. 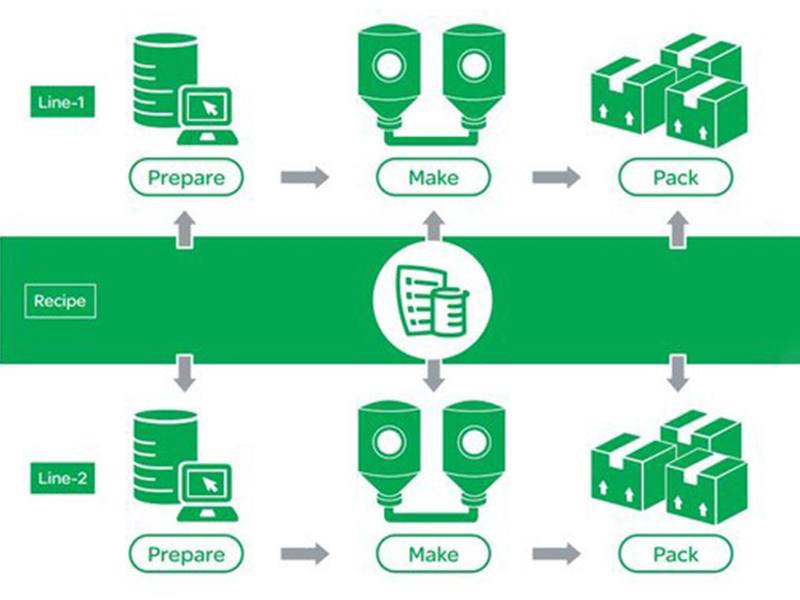