Delivering an Automation Network for a Fully Automated Milk Plant 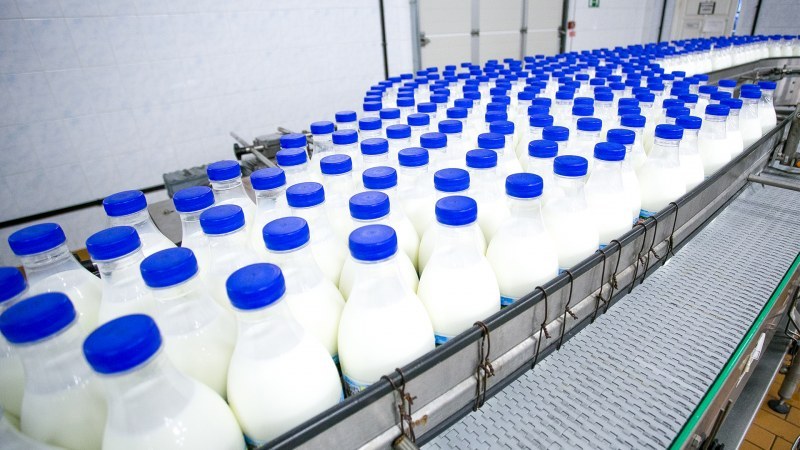 Crossmuller Technology in conjunction with Belden was contracted by Murray Goulburn with designing and implementing a redundant wired and wireless network, capable of supporting 24x7 milk production plants with reliability, redundancy and performance as the key driving factors.

Murray Goulburn chose Hirschmann products for this solution due to their proven reliability and performance in a number of their existing plants. The network comprises five MACH104 Layer 2 switches, two MACH104 Layer three switches, and fifteen BAT-R Wireless Access Points controlled by a WLC-25 Wireless LAN Controller. The switches are connected in a ring configuration.

The network architecture automatically fails over to a redundant path around the ring should a failure in the ring occur. In the event of a single failure in the fibre ring, traffic will automatically re-route via the alternate path. In the event of a switch failure, only devices connected to that switch will be inaccessible until it is returned to a functional state, while the remainder of the devices will still function normally. 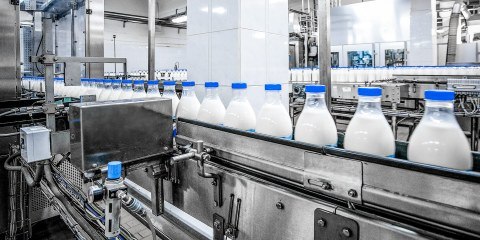 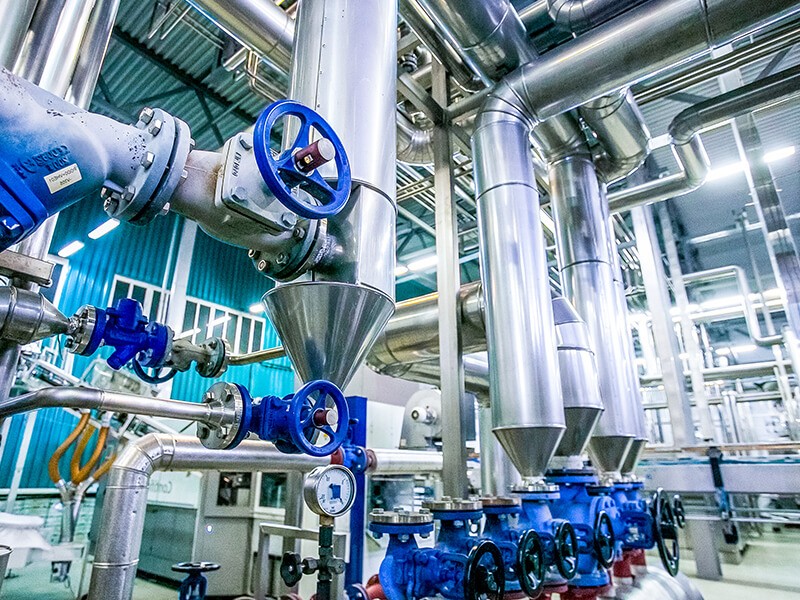 Crossmuller undertook rigorous testing to ensure that the network could withstand many types of failure conditions, including physically disconnecting and removing power from the equipment.

The wireless network is designed with coverage and redundancy in mind. Each physical area is serviced by access points that are running from multiple switches to ensure that there are no coverage black spots in the event of a failure.