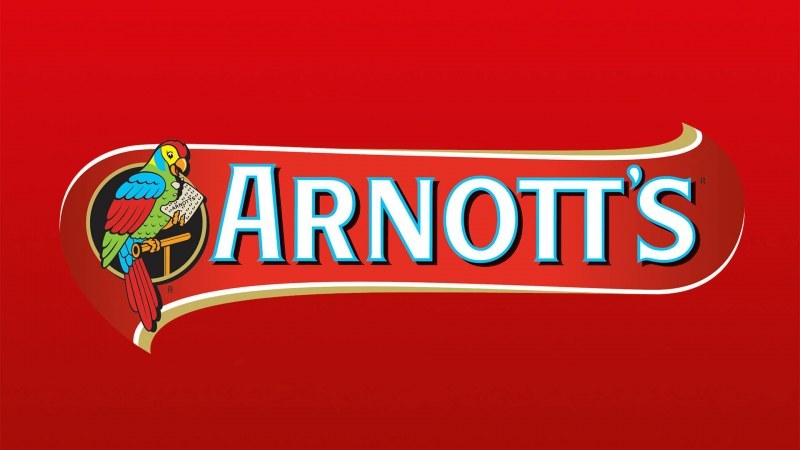 Arnott's is the largest producer of biscuits and the second-largest supplier of snack food in Australia. Whilst the business is now owned by overseas investors, manufacturing proudly remains within Australia.

The automation components in Arnott's Ingredients Handling System (IHS) at their manufacturing plant in Virginia, had reached end of life. Spare parts were becoming problematic and there had been many modifications and additions to the automation system with processes not necessarily being documented.

The Crossmuller Systems Integration team were tasked with replacing the IHS, installing a new distributed control system, and upgrading the PLC and SCADA. 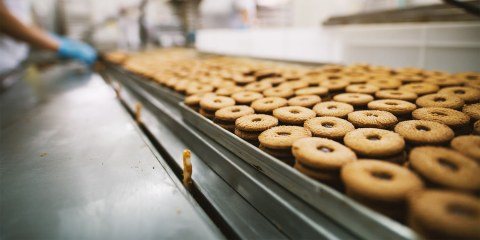 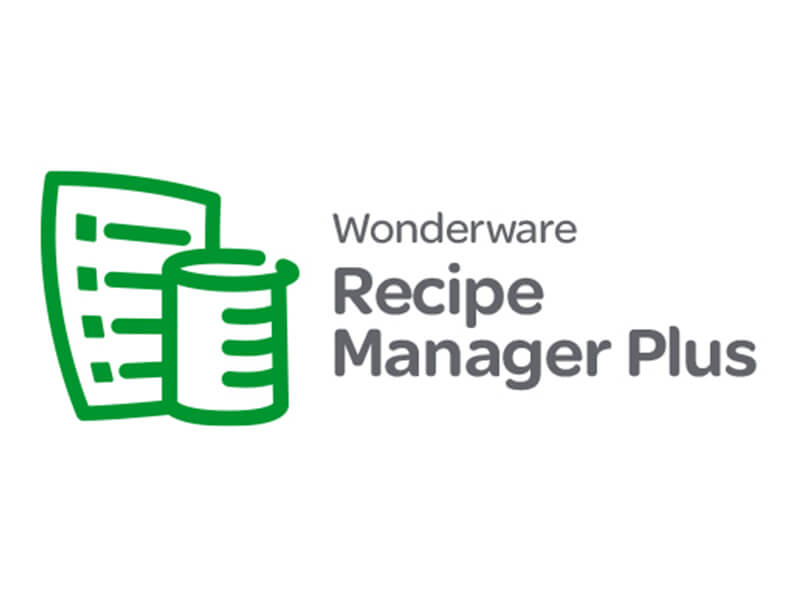 Wonderware’s System Platform and Recipe Manager Plus with an Allen Bradley Guardlogix PLC, Point IO, EthernetIP, and Powerflex 527 VSDs were chosen as the platform to deliver this project.

To minimise the risk to production, the work was split into two projects, separating the electrical hardware replacement from the PLC and SCADA upgrade.

This was the first use of Recipe Manager Plus for the site and was a large undertaking as it would not just manage formulas but also the sequence of ingredients into the mixers (procedures). Crossmulller created a standard structure for a set of common recipes and then worked with the quality and production teams to expand these into over 200 recipes that represent the full range of what is produced on site.

Over the course of 12 months, tested code was progressively migrated to site and tested during scheduled shutdown windows.

The final commissioning of the new control system was conducted over a period of two weeks during the plant's scheduled Christmas shutdown.

Making use of the site's existing System Platform install base, 26 additional high-resolution touchscreen Operator Interface Terminals (OIT) were installed. Ten of these were installed at the Mixer operator stations running a hybrid Intouch/Recipe Manager Plus application which for the first time gave Mixer Operators visibility into the operation of the IHS system and allowed for Recipe selection directly at each mixer. 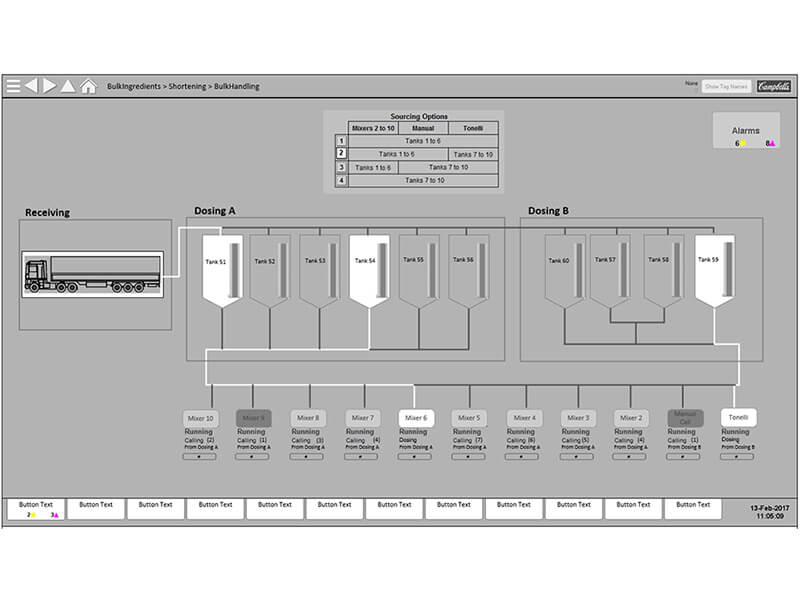