Posted in Integration on 16th April, 2011 • 4 minute read
An American based designer and manufacturer of solar steam generators with installations in the USA and the Middle East, set out to expand to Australia.

In order to do this, it was necessary to locally assemble a large quantity of reflector assemblies.

The reflectors are used to super-heat water in overhead tubes, generating high pressure steam which is harnessed to generate clean and efficient power. There are four main production processes required:

As part of this expansion to Australia, the customer was looking for improvements to the existing reflector manufacturing system. The existing system boasts a specially designed welding jig, mounted on a servo driven precision track. After being loaded with the reflector frame components, it transfers the reflector frame to a welding cell, where an array of robots welds the frame in approximately 2 minutes. The aim of the new system was to introduce improvements throughout the remainder of the production process. These processes include the preparation and handling of the corrugated deck sections and the method by which this deck is fastened. The mirror sections which are then attached to the decking also required an improvement in terms of their handling and the adhesive application process.

The decking is now clamped in place before being fastened to the frame. Instead of using manually operated screw drills, a single robotic arm fitted with six high speed screws gun secure the decking to the frame while on the solenoid track. The mirror adhesive is now applied directly to the deck rather than to the individual glass sections before placement on the decking. PLC’s are used to control the robotics, in conjunction with multiple InTouch displays which allow system monitoring and safe interaction with the factory machinery.

Crossmuller provided a very economically sustainable and productive solution to the reflector manufacturing cell, without compromise on safety and quality. Clamping and robotically screwing the deck eliminates the need for inefficient spot welding and manual screw fastening. Applying adhesive directly to the decking allows mirror sheets to be stacked directly on top of each other in the stillage, while in queue for placement. This method minimises glass handling all together, preventing the need for conveying or flipping the glass sheets. This effectively reduces the glass preparation process to simply placing the stacks on the stillage as they deplete. PLCs provide a secure platform for robust robotic control, integrating efficient and smart code that executes with precision and safety. This is used along with dedicated Safety PLCs which ensure errors and faults are detected, logged and resolved. The minimisation of the need of human interaction also maximises the safety of the system. 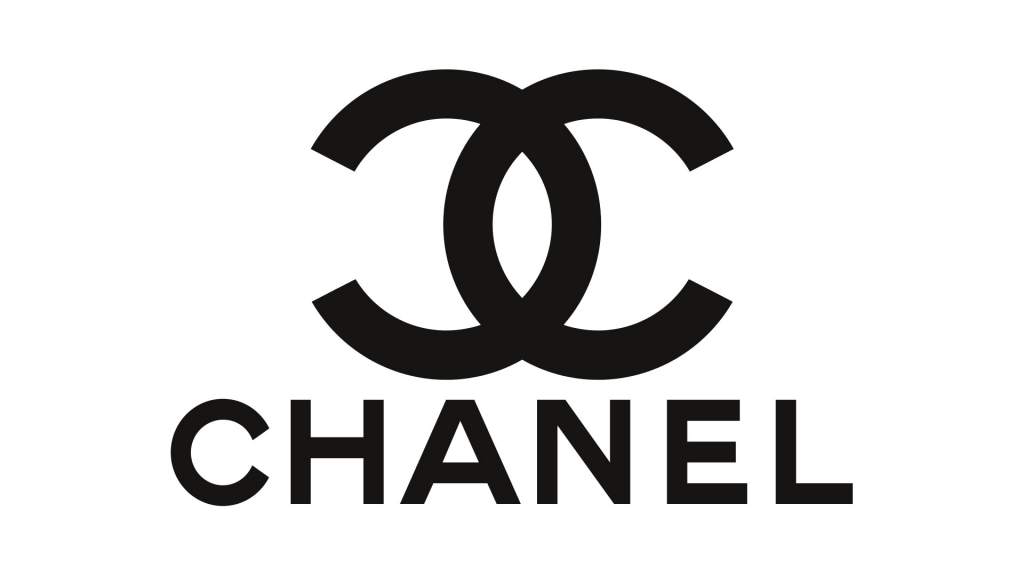 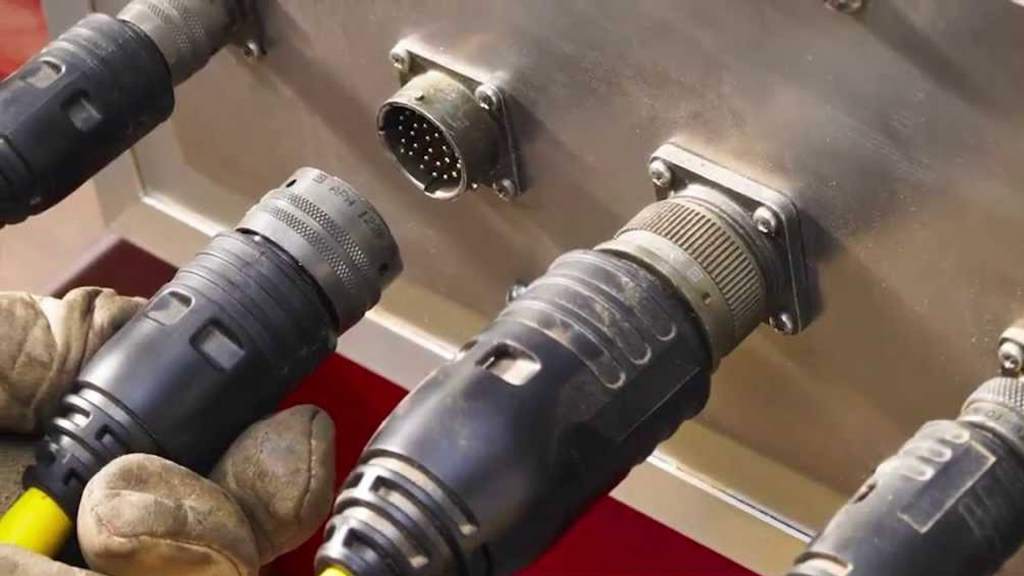 Integration
What's in an Interface?
4 minute read
It’s like two people negotiating from separate countries, separate cultures, separate forms of reference. Neither can speak each other's language, but they both know English.
Read More »