Michael Kershaw, the Man Who Started it All!

Posted in News on 19th December, 2019 • 3 minute read
The founder of Crossmuller retires after 30 years of operation. Here is how Crossmuller came to be and the highlights of Kershaw’s career.

HOW IT ALL BEGAN

In 1989, Michael Kershaw co-founded the business with his good friend Frank to make a name for themselves as specialist machine builders. Initially, the business was known as Melanda.

It wasn’t until 10 years later in 1999 that Frank started another business leaving Michael the company. The Crossmuller name was then adopted to take advantage of the growing need for specialised software solutions in the manufacturing and supply industry. Crossmuller is named after two of Michael’s friends, Graham Cross & Graham Muller.

HOW MICHAEL CHANGED THE INDUSTRY

In 2015, Kershaw lead Crossmuller to be the first Australian company to be both a Wonderware integrator and be CSIA certified. Being involved in many national and international talks regarding changes to the licensing with Wonderware, Michael became a key player that changed the landscape in the Wonderware software usage in Australia.

More than a CEO, Kershaw has been a mentor who always encourages people to reach their potential and to never stop learning. This has shaped many young software engineers into excellent engineers with a specialised skill set. According to many who have worked alongside Michael, say that “His integrity & dedication are two of his best qualities, both in business and personally”.

Like many, Michael enjoys spending time with his family and friends – all of whom he loves dearly. When it comes to sports, he particularly loves golf, cricket, and fishing. For recreation when he’s not reading or gardening, he opts to spend time at the beach or go stand up paddleboarding.

Michael, thank you for everything you have done for the company and your employees. You have been a remarkable role model. We wish you all the best for your retirement. Enjoy all the time in the world you’ve earned it!

With the Acquisition by Borg Group back in 2016, Crossmuller is now one of Australia’s leading System Integrators and we’re continually working to further develop Crossmuller’s market position as the years roll on. 2020 will see a lot of exciting growth for the company and we look forward to sharing it all with you. If you would like to stay up to date you can subscribe to our newsletter or follow us on Facebook and LinkedIn. 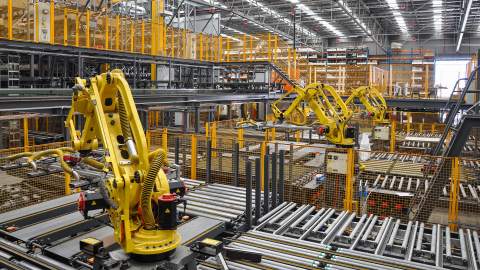 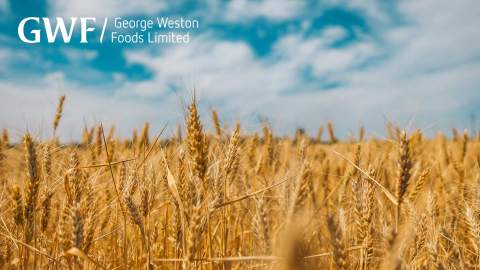 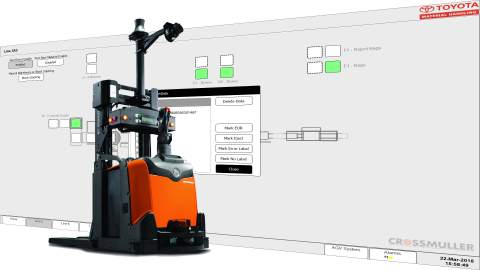