Posted in MES/MOM on 1st September, 2009 • 2 minute read
George Western Foods were looking to improve the transfer of historical data from their mixers into their SAP ERP system.

Historically, data was entered manually; with the predicted amounts for each ingredient (flour, water, yeast, etc.) being first transcribed onto a paper based system by the operator. These target figures would then be entered into the SAP system by approved personnel. The challenge was getting the data from the mixers straight into SAP without any manual interaction.

The mixers were already fitted with monitors to measure the actual amounts of each ingredient.  Working with the IS department, we agreed on an interface exchanging CSV files over FTP.  We utilized the customer's existing Wonderware Historian to monitor the ingredient additions, and used a SQL Database to collate all of the ingredients used, synchronize those individual ingredient weights to the associated batches, and synchronize those batches to production orders.  The database used Microsoft SQL's Integration Services to map the data into a CSV file for transfer to the SAP System.

The system's capability was later extended by integrating a Production Order feature which allowed an operator to select batches of bread to be created from a range of Production Orders provided by the SAP system.

The old manual system was based on the target amount for each ingredient, but often the actual amount measured differs slightly.  We were able to take advantage of the much more accurate measurements already being monitored by the mixers allowing for more accurate predictions for ingredient quantities.

The selection of batches for the day’s production was made user friendly with the integration of the Production Order System. 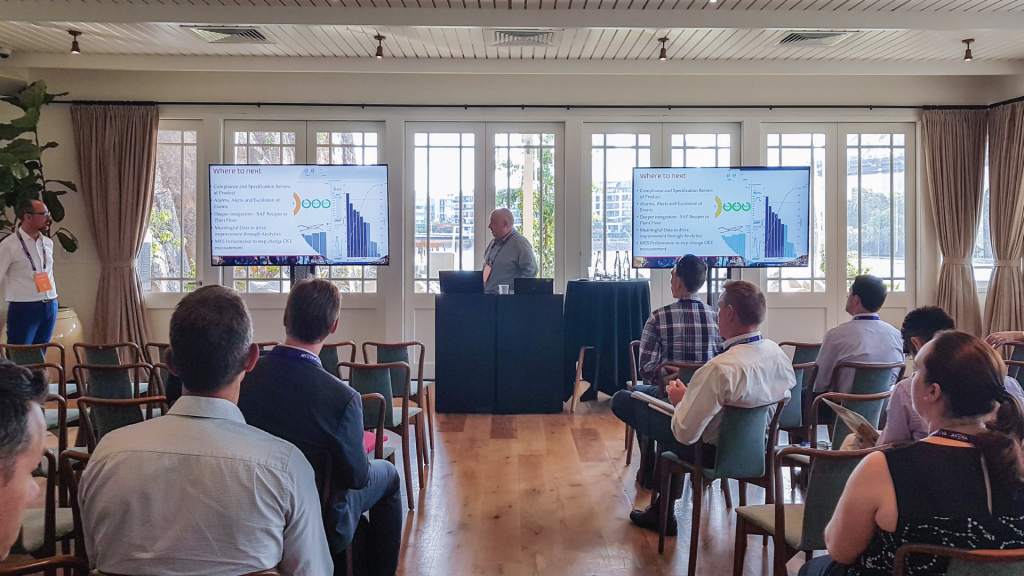 Integration
Crossmuller Standards
3 minute read
Crossmuller Technology has been working toward improving the efficiency of both documentation formation and coding by creating a set of governing standards and example code.
Read More » 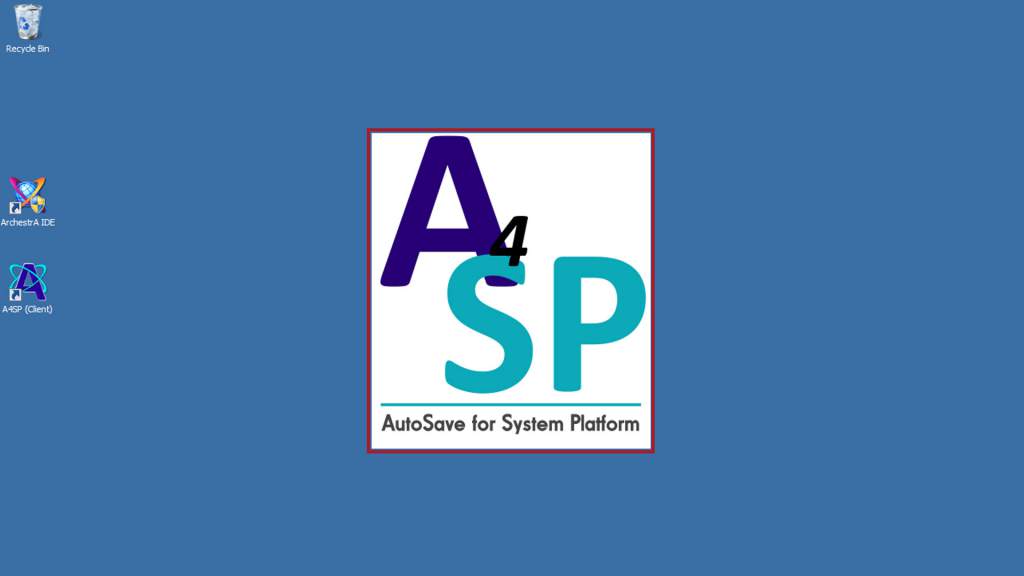